Neurologist: “Under the effect of technology, the brain is distorting”

Previous Next
Neurologist: “Under the effect of technology, the brain is distorting”

Neurologist: “Under the effect of technology, the brain is distorting” 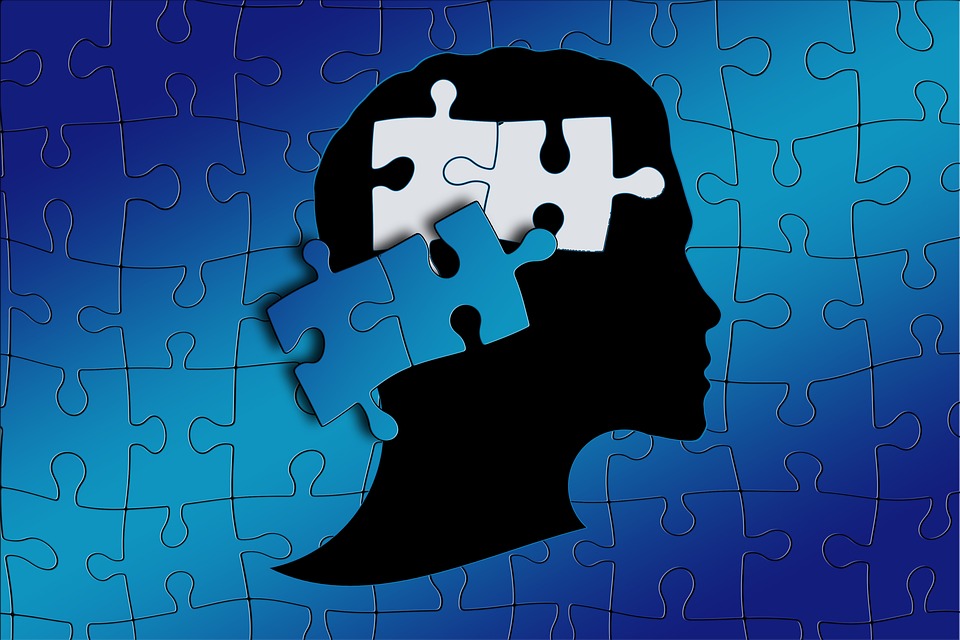 Prof. Dr. Dafin Mureşanu, president of the Romanian Society of Neurology, explains in an interview given to RL, when computers become harmful to children and how does brain technology affect

Prof. Dr. Dafin Mureşanu, president of the Neurology Society of Romania, explains in an interview given to RL that computers become harmful to children and how technology affects human brain. Today’s children are not smarter than those of other generations because of the technologies, as they say, but only more skilled, Muresanu claims.

Do you think the neurological activity is affected of the children who, from their first year of life use tablets or smartphones?

Dafin Muresanu: Excessive use of computer and mobile phone without a balance between physical and mental activities leads to instrumentalisation of people, brain deformation and affective amputation of future generations. For example, mobile telephony, through these field systems that help us communicate, has violated our personal lives. Excess radiation can cause from headaches, anxiety, depressive states to organic pathologies. Small children who use cell phones and computers can develop behavior, understanding, communication and integration disorders.

How should the child-computer relationship be managed?

D.M .: The computer is beneficial to one point as it develops certain skills. Children using the computer intensively are not smarter, perhaps more skilled, sometimes the emotional component of the behavior can be affected. This will be on the bill for future generations. We talk about emotional amputation, work and low interaction with peers, diminishing the real quality of life. That is why it is not advisable to renounce reading, writing or interacting with people in favor of cantoning in the computer area. In addition to the aforementioned disorders, there are other issues that may affect young people staying more than a few hours a day in front of the computer. The brain has a malleability, is very adaptable. Changes in the environment and behavior can have important consequences.

Are there concerns in the scientific community about technology addicted children?

D.M .: There have been many studies according to the excess computer use can be harmful to people’s health, especially for children still in training. They can isolate themselves, live in a game world and imitate their favorite characters. Even if they are an attraction, especially for children, computer games should be used under certain conditions, with certain limits. According to a study by UNESCO, most children aged 7 to 15 years browse the Internet unattended. Another study highlights that nearly 40% of children under the age of three are using the computer daily. Besides the fact that computer light affects the eyes, computer addicts risk a decrease in concentration and chronic fatigue. Moreover, a very long time spent in front of the computer will cause sedentarism, the body being not stimulated by physical activity. It should be noted, however, that computer addiction is detrimental not only to children but also to adolescents and adults. According to another study, not only children risk their health, but also teenagers who sit too far in front of a computer, socializing online. Another danger of modern society, increasingly recognized by international research, is the excessive use of mobile phones. Technology addiction affects the brain, altering brain activity.

Are today’s children smarter than those in past generations?

D.M .: It is difficult to talk about intelligence. At first glance, it seems a subjective concept, despite the fact that it is based on objective criteria. It is certain that new generations of children demonstrate certain abilities and rapid adaptation in areas that parents have traversed harder, such as what “artificial intelligence” means. Today’s children learn more quickly to choose what benefits them, and refuse what we were afraid to refuse, not to upset our parents when we were of their age.

If you hand a child with a tablet, do you develop intelligence?

D.M .: Depends on the duration of use. Under the effect of technology, the brain is distorted.

Today’s children are not smarter than those of other generations because of technology, but only more skilled. As I said, computer addiction causes emotional problems, and subjects suffer from emotional amputation. High dose technology is harmful, like a medicine taken at higher doses than prescribed. Use technology with measure, keep your judgement!

Is this topic discussed at international congresses of neurology?

D.M .: Internationally, prestigious neurologists have signaled the danger of excess technology on the brain in children as well as in adults. It is a theme that always concerns us, that is why we emphasize this. There are theories about the influence of IT on the brain, theories that are also presented at international congresses.

Brain health is a permanent concern, and this is also one of the important topics to be discussed at the XI edition of AMN Annual Conference (Academy of Multidisciplinary Neurotraumatology) organized by the Society for the Study of Neuroprotection and Neuroplasticity (SSNN). The event will be attended by a large number of medical personalities from Spain, Japan, Argentina, Germany, Italy, Greece, Austria and, last but not least, from Romania. The scientific program is vast. This year, central themes are lesions of the brain and spinal cord. The importance of the congress is remarkable, as it brings together people with vast professional experience who are able to integrate information from different perspectives into a whole. The event is  more important as it happens only two weeks after another branded event: the 9th edition of the SSNN Congress, the main topics discussed being the latest findings in the field of cerebrovascular diseases, brain injury and neurodegenerative diseases.