Children who spend time with their fathers have a higher IQ 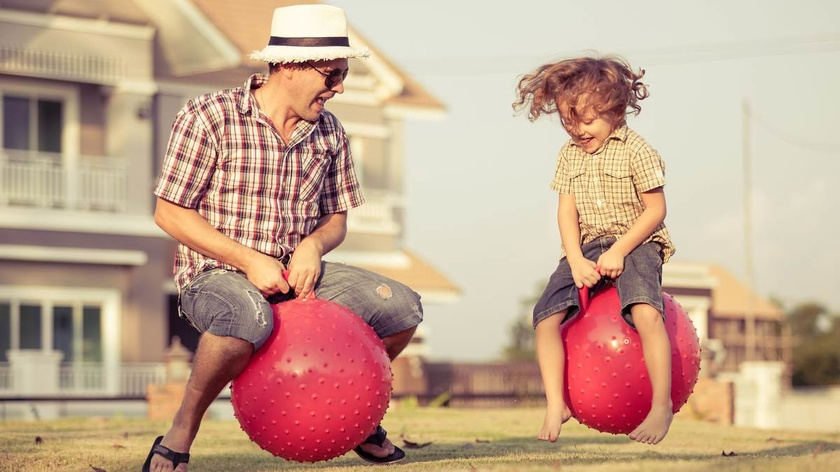 Children who spend time with their fathers have a higher IQ

Children who spend large amounts of time with their fathers have higher IQs, according to a new study.

Academics at the University of Newcastle, who carried out the study, also found that men tended to pay more attention to their sons than their daughters.

The researchers warned that it was not enough for parents to live together, but that a father should be actively involved in a child’s life to benefit their development.

The scientists asked their mothers how often the father of their child took part in activities with them, including reading, organising outings and general “quality time”.

The findings, published in the journal Evolution and Human Behaviour, show that those children whose fathers spent more time with them had a higher IQ and were more socially mobile than those who had received little attention.

The differences were still detectable by the age of 42.

Dr Daniel Nettle, who led the research, said: “What was surprising about this research was the real sizeable difference in the progress of children who benefited from paternal interest and how thirty years later, people whose dads were involved are more upwardly mobile.

“The data suggest that having a second adult involved during childhood produces benefits in terms of skills and abilities that endure throughout adult life,” he added.

Jon Davies, chief executive for Families Need Fathers, said: “We hope that research like this will lead to the government to reconsider how poorly served separated families often are and how a child needs a father as well as mother.”