Justification of the Project

An alarming phenomenon is seen in Romania, recently.

For an important number of cases of children between 2 and 3 years old, alredy diagnosed by  psychiatrists with delayed psycho-motric development, delayed speech and language development, oppositional/or/and behaviour disorder, and more serious than that, ADHD or even autism,  the majority of specialists in the field (neurologists, psychiatrists, GP, psychologists, etc) associate as a aggravating circumstances or trigger for these disorder the excessive consuming of TV other forms of virtual reality (mobile phone, tablet, computer, etc.)

It is mostly about the cases when TV watch represents an average of 4-5 hours/day and in some situations more than 10 hours/day, to the children aged 0 to 3 years. If apparently,    5 hours/per day „should not be” alarming, in the situation of children and mostly to the children aged 0 to 3 years old,  the TV consuming is very dangerous; if in the majority of cases, the children were allowed to spend more than 5 hours/per day in front of virtual environments, that was connected with the delay in psycho-motric development, delayed speech and language development, oppostional/and/or behaviour disorder, and more  serious than that, ADHD or even autism. 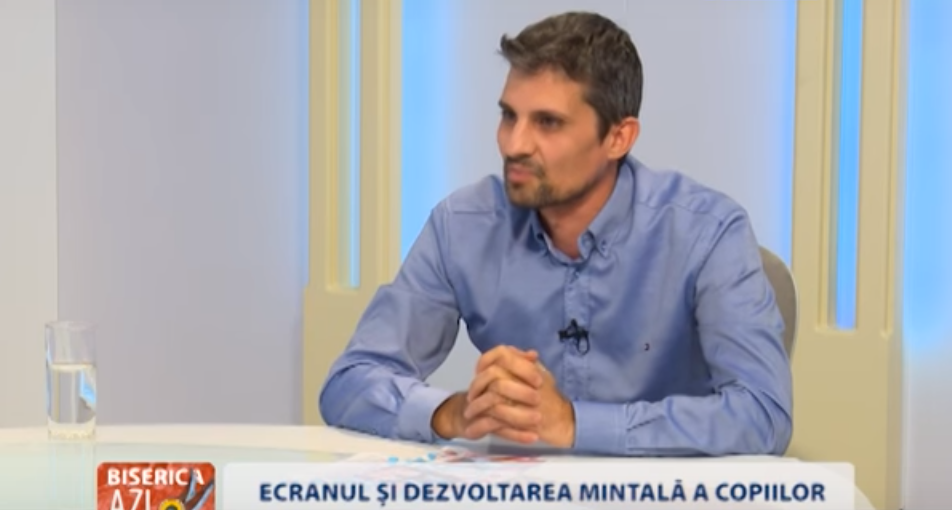 Babies need humans, not screens Find out why, and how, […]

Since 2007, I noticed a very different evolution of the recovery rhytm to few children already diagnosed with autism by psychiatrists. More precisely, they presented amazing improvments, in all areas of development (compared to the previous cases), when they began the recovery programme.

Initially, there were a few isolated cases; since 2010, they began to increase sharply.

First, I thought their development increased due to my expetise gathered when elaborating and implementing the programmes of psycho-behaviour intervention. Precisely at that time, I was working at a meta-analysis, aiming to identify the possible causes of TSA and I used the analysis in the paper “Effects of modern civilization and environment –causes of autism and comorbid disorder”, which I presented within the National Conference „People behind autism”, October, 1st-3rd, 2011, Focşani” and the Conference “Autism,  hopes and result”, October 14-15th, 2011 Bucharest. One of the subjects under debate in this analysis was also the TV influence upon children development.

The analysis in detail of the children medical history shows common elements to those who recovered more rapidly. It is about an average of  4-5 hours/per day of virtual environment consuming (TV, tablet,  smartphone, etc), at patients aged 0 to 3 years.  An interesting fact is that most of these children, after finishing the therapeutical process, presented only unimportant dysfunctional elements and they could be integrated in the general educational system, functionally and without any need of special help. Another important aspect was to observe the development of the children whose parents eliminated or not the virtual environment, began or not the special therapeutical process, each case with its dynamics and specific features. I even have had some cases when children began therapy at 1.5 – 2 years old  and in 3-4 months of therapy they „became” typical children, but only if their parents observed all the specialists’ recommendations. However, in the cases when children whose parents did not begin therapy, they  presented only small improvments, if only they eliminated the virtual environment consuming. I also have had many cases when we discussed initially only on phone with parents, we identified the cause (TV consuming),  I told them to eliminate this factor  and after 2-3  weeks, when I evaluated the children, for many items, parents told me „2-3 weeks ago, my child did not do that”.

Within the last five years, I have had only recently diagnosed children who have in their medical history this element (excessive  consuming of virtual environment, in the first two years of life). The phenomenon is easy to be identified through a questionnaire to be applied in the children psychiatric clinics.

Taking into consideration the expertise gathered in recovering children wit autism, there are major differences between the children with „classic” autism and the children with an autism process, by consuming virtual environment (though apparently all the initial psychological evaluations and tests confirm the same diagnosis, in both cases). This aspect is emphasised   within the recovery process.

In the case of classic autism, if the therapeutical process begins  very early (2-3 years old), the recovery takes time – about 2-4 years or even  life time, with a programme of individual therapy of minimum 6-8 hours/per day and percentage of integration in the  general education system  little more than 50%. In many cases, in spite of these massive interventions, children present certain damage for life time.

In the case of children with autism due to the excessive consuming of virtual environment,  recovery takes place in about 6-18 months, with a programme of individual therapy of minimum 2-4 hours/per day and with a very high percentage of integration in the general education system.

This is the conclusion because in the situation of the children with “classic” autism, the neurological damage is serious and it means an iereversible  destruction of certain areas of the neurological system, more precisely the destruction of the connections between neurons (sinapses, axons, dentrites). The majority of cases are due to: the intoxication with heavy metal (mercury, aluminum, lead), infections at brain level (meningitis, encephalitis), different metabolic problems (phenylketonuria), intolerance to some products (coeliac disease), also mixed with different genetical, neurological or immunity defficiencies.

In the  case of the children with autism due to excessive consuming of virtual environment, it is about a lack of proper development of the neurological system, due to the absence of the psycho-motric, sensory, affective and psycho-social stimulation. Therefore, in this case, it is not about the destruction of the neurological connections; it is about the lack of neurological connections or their re-arrangement, due to a poor stimulation. Most of the time, children receive only some visual and auditive sensations, coming from a virtual environment; these sensations are not correlated with vestibular, tactile, smell and taste sensations, therefore children cannot develop accordingly. This category of children need a rapid intervention (before they are 2-3 years old), or their problems increase, the connections between sensations and perceptions are destoyed and their autistic behaviour is more and more obvious; therefore, their recovery is more and more difficult and more and more expenssive.

Though all these aspects, in both cases, „recovered” children ( and not cured children) present  bigger or smaller problems in areas like:

Everything depends much on the age when the problem was identified and the recovery therapeutical process began. 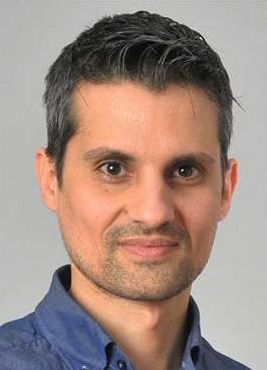 The Association for Child Mental Health “Saint Seraphim of Sarov”

Contribute you to change the actual society and new generations

for a better future!