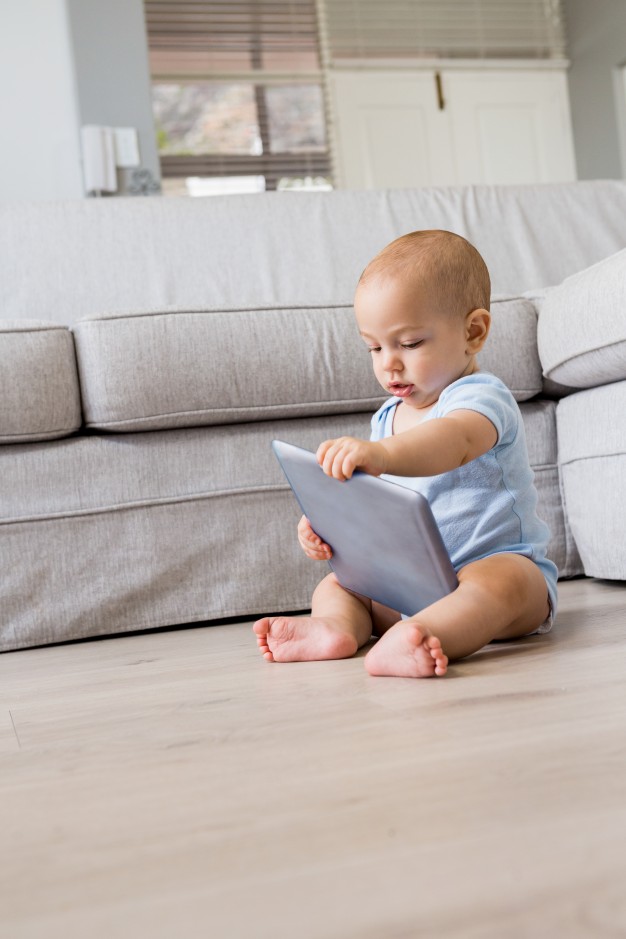 She refused attractive job offers at hospitals in Denmark, England, France and Sweden. She preferred to stay in the country in order to manage “every day one extra micron on hes way to a change in Romanian psychiatry”. The confession belongs to Dr. Laura Mateescu, a primary physician in child and adolescent psychiatry, at “Prof. Dr. Al. Obregia” Psychiatric Hospital in Bucharest. When I asked for a discussion on the subject of austism, she accepted immediately, gladly. She spoke to the hospital management, and on Monday morning, at the first hour, she was present in the amphitheater of the unit, ready to bring all the necessary clarifications. She spoke an hour and a half, multiple brackets and complex explanations. When she realized how much time passed, she apologized: “My students are waiting for me, I have to go back to work.” Giving good-bye on hes way, she hurriedly left the room, disappearing into the long hallways.

Almost everyone thinks of autism as a verdict. What is reality, in fact?

Children with infantile autism, the most severe form, have a more reserved evolution. In the case of children with autistic spectrum disorders, recovery is made in a significant proportion. We have 10-11 year olds even high school students who have recovered due to their integration into the therapy processes. They do good at school, they have friends. It is true, some remain with hypo-empathy, that is, a low ability to understand immediately when they see a man if he is sad, cheerful, suffers, etc.

It is known how many people with autism do we have in Romania?

At the moment, worldwide, the report would be a case for 66 or even 68 children. In Romania, the latest reports made by the Mental Health Center have shown that there are under 10,000 children with this problem.

Is the percentage different from other countries different?

There are no differences. All international studies report about the same figures, regardless of the geographical area.

AUTISTS WITH TABLET AT 1 YEAR OLD

And in Africa? Autism seems to be a disease of the civilized world.

Here, the conversation is tinged. The way our brain is structured is genetically dependent, as I said. But not only the genes play a role here, but also the stimulation from the environment. Therefore, the development of children with autistic spectrum disorders benefiting from psychotherapy is favorable. They do not change their genes. They are changing how these genes are expressed under the influence of environmental factors. With these things I want to get to what is happening in the modern world with our children.

There are 1 year old children who have a tablet. Countless! There are children with autistic spectrum disorder I see in the clinic. More than a thousand a year. Invariably, these children stayed when they were small, very small, on television. Small, very small means before it reaches 1 year. They sat on their tablet, and on the phone. This is an inadequate brain stimulation and how the genes on their chromosomes are “helped” to express themselves through environmental factors.

If this stimulation did not exist, would their brain develop normally?

Not if there had been no such stimulation, but if there had been no repetitive stimulation and artificial stereotype, and there would have been the inter human stimulation that we had when we were young, raised by parents or grandparents, big brothers, aunt or uncle. People grew us up, not our TV or tablet. Many of today’s children are raising their TV. Instead of inter human interaction between the child and those who raise him, there is a stereotyped and repetitive interaction with the TV, tablet and mobile phone. It’s a stimulus that creates their brain anatomically… Sure, there are children who sit on television and do not develop autistic spectrum disorders. This is because in children who develop autistic spectrum disorder there is the gene over which the environmental factor comes in. 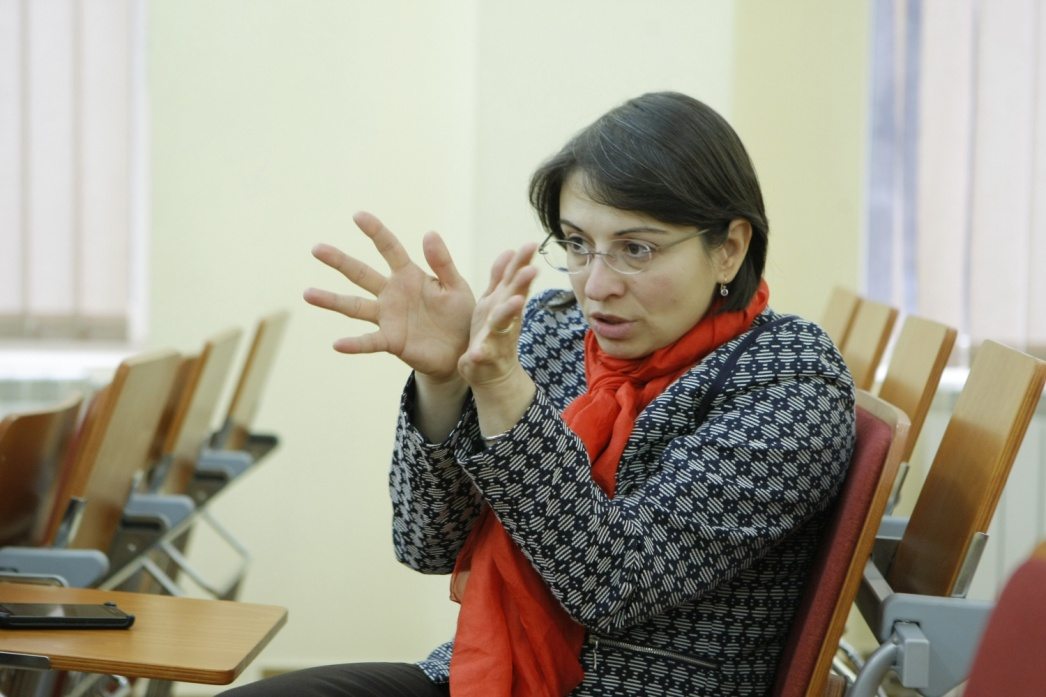 In fact, it has been demonstrated that using gadgets alters the way the human brain works.

It changes the way brain works in our case, of adults. In children, the effects are much broader. Up to 6 years old, most of the neural networks of the brain are structured. We have many neurons when we are born. Part of them are dying. In fact, in order for the networks to form, some neurons have to die, and at some of them the branches are cut off. Stereotypical stimulation interferes with this process.

There was a study that determined that autistic people had more synapses than normal children.

Yes, they have an inadequate structure of neural networks. First, neurons programmed to die do not disappear, and they do not allow structuring the networks. Then there is no mechanism called synaptic pruning, which can be compared to cutting the spring branches in the vine to give fruit. If you do not cut them, they will not make beautiful grapes, because they will not have enough sap. This is how it happens in our brains when it is not properly structured. In connection with this topic, the American Association of Pediatrics published a recommendation in 2005 that prohibits the exposure of children under 3 years of age on television! Pediatricians must make this clear.

Integration into normal school, is mandatory

Many parents hesitate to give their children with autism to regular kindergartens and schools, for fear of stigmatization. I’m doing the right thing?

I have seen and are still children who do intensive individual therapy without group integration. We have patients, currently teenagers, who when they were small did eight hours of ABA therapy a day. What use? It has not been done properly and pharmacotherapy has not been associated properly. And we have other children who are not from Bucharest and where there is no ABA therapy or parents are unable to financially support as many hours of therapy per day as possible, but only two hours. The rest are doing it themselves and the children go to the kindergarten. The impact of the kindergarten on the development of the child with autistic spectrum disorder is extraordinary.

However, there are some specialists who support the postponement of integration into the community.

There are, unfortunately. There are still a number of therapists, psychologists, who do not recommend going to kindergarten and with whom I’m struggling with. I do not win anything when I recommend, based on my experience and my colleagues, going to kindergarten, unlike the therapist, who gains if he keeps him in individual therapy for hours during the day. That’s what it is about. As for integration into normal schooling, it is mandatory.The  151/ 2010 law clearly states this. Integration into normal kindergarten and normal school with an attendant,for  some of them. Those who start early therapy do not need an attendant.

What occupation the recovered children could have?

Less to those in which inter human interaction is required. They focuse predominantly on exact sciences, although there are some, especially those with Asperger’s Syndrome, a form of highly functional autism that also goes to the visual, comic books, photographic art. Because they see the world differently. There are countless musicians and artists who had Asperger. Lucian Blaga would be such an example.